Skip to content
HomeMobilesThe Most Rumored Mobile Phones of 2018 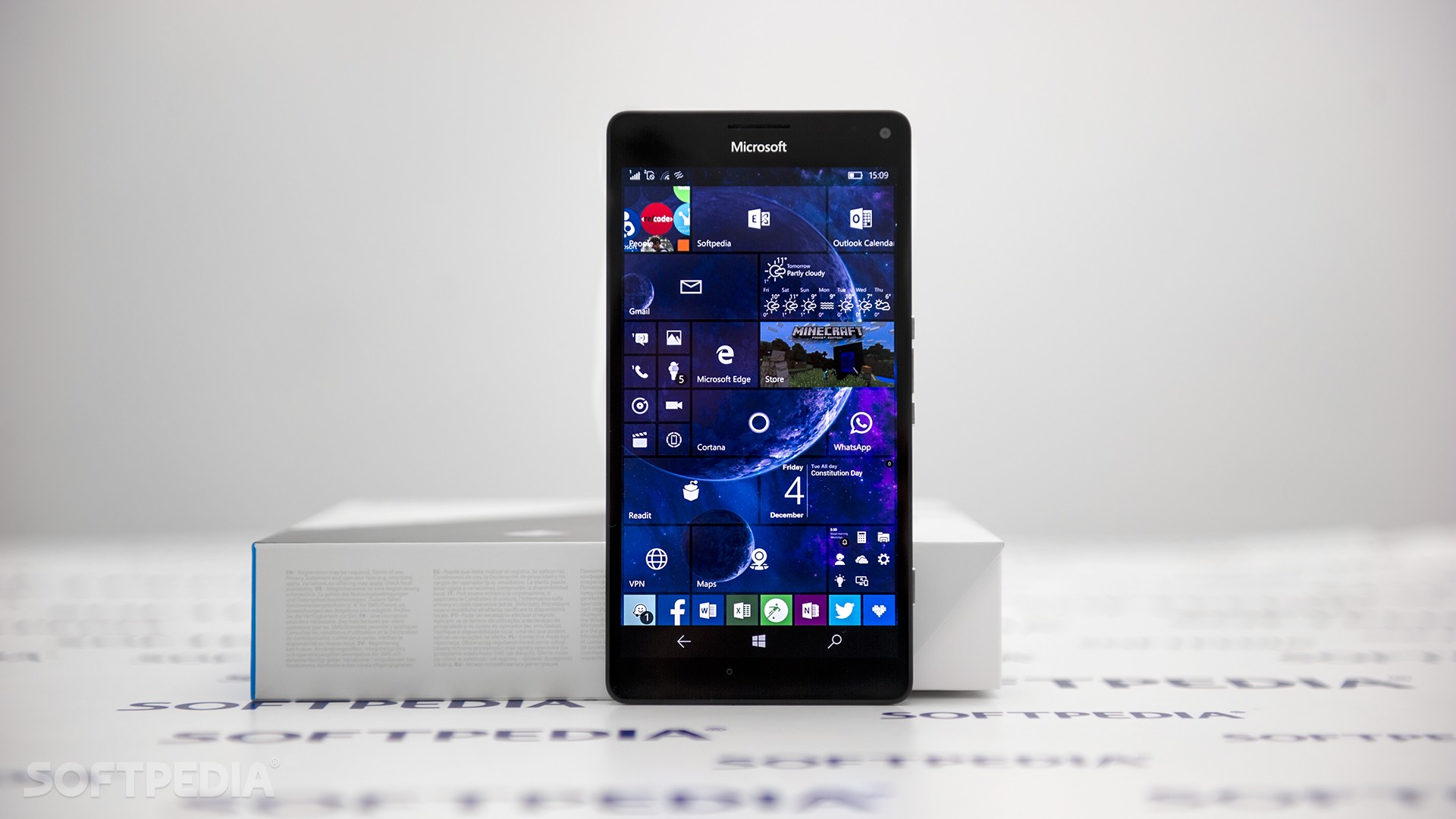 All these mobile phones have upgraded their specs but did not bring any revolutionary changes to their designs. iPhone X can be regarded as an exception as it has deviated from Apple’s flagship design. It has removed the TouchID Home button and relies on FaceID technology to unlock the phone. So, almost entire front of the phone consists of the screen.
However, there are some rumored mobile phones that aim to deviate from the traditional designs, and these are expected to launch in 2018. Two of such mobile phones are Samsung Galaxy Note X and Snapchat Smartphone.
Samsung Galaxy Note X is rumored to be a bendable phone – first of its kind. Samsung is said to be shipping one hundred thousand units of this mobile phone. The price of this rumored mobile phone has not been revealed, but according to the industry experts, it is going to be an expensive mobile phone.
Previously known as Project Valley, Samsung’s upcoming Galaxy Note X is said to a dual-screen smartphone with one screen on each side. According to some rumors, it will fold out to reveal a 7-inch tablet while according to some other rumors, it will be an 8-inch phablet, which will fold into a 5-inch phone.
Snapchat Smartphone is another widely rumored mobile phone. Many industry experts do not believe that these rumors will become reality, however. According to some experts, the company is working on a connected camera. If this rumored mobile phone become reality, it is supposed to be an ultimate selfie phone, and the first mobile phone featuring a 360-degree camera.