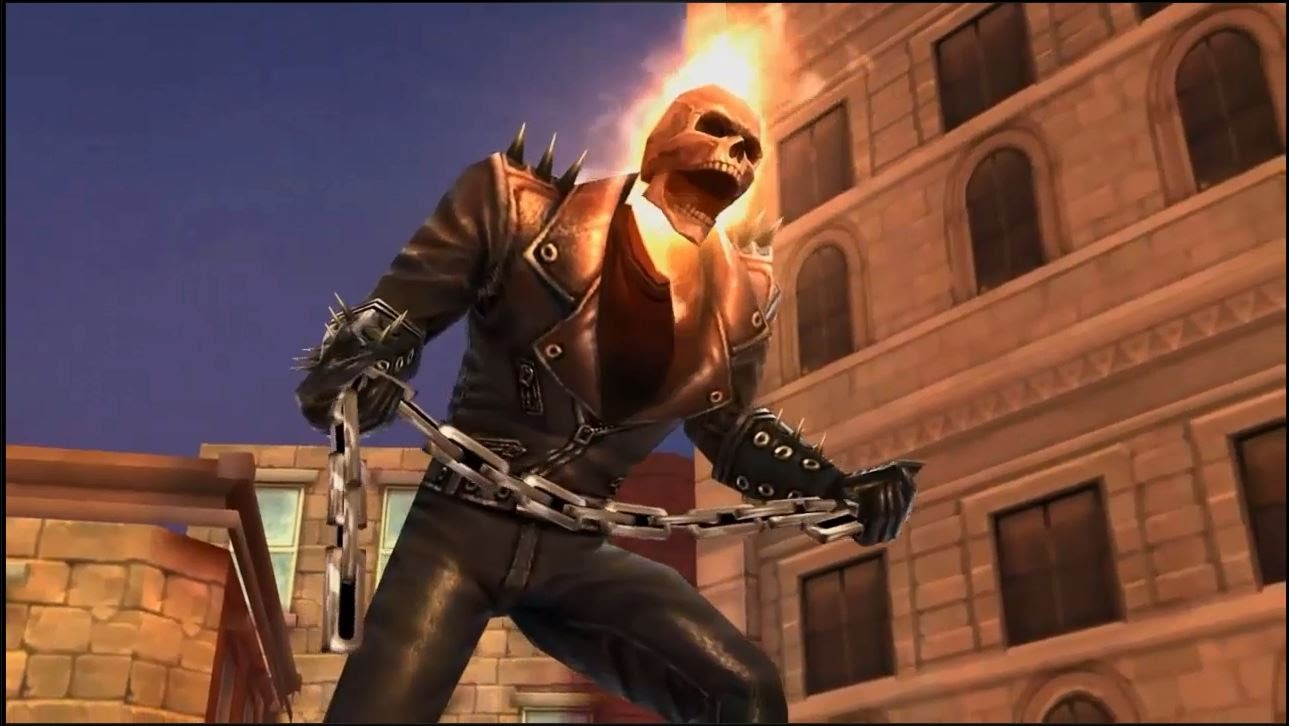 The Banner Saga is a tactical strategy game. It has seen much popularity on PCs and is now available for Android. Through a mythic and gorgeous world, you will lead a party of Vikings.

Monument Valley is a puzzle Android game, and it is deeply rewarding, lovely, and strange. You have to accomplish a mission in a place called Monument Valley with your Princess Ida. The makers of this game have paid attention to every detail that makes this game spectacular.

The Simpsons: Tapped Out (Free)

This is a brilliant and satirical game. It has massive events that re-skin the inhabitants of this game.

This is an old-school retro pixel graphics game where you play the actual game as well as its pen-and-paper experience.

This is a tactical top-down shooting game with a considerably stealth component that separates it from its competitors.

It is a strange, sad, and beautiful Android game about a warrior, who is on a mysterious quest. This game features pixelated art style, and it has an amazing soundtrack.

If you like high-end graphics games, you would certainly like it. it is about a racing hero who wants to reclaim his former glory by competing against other racers.

This game has a captivating music. It is a combat game with cartoonish style characters. It is now free on Play Store and a must play for adventure game lovers.