Playing music on Windows is easy. Just double click a music file and it will start playing in the Windows’ default music player. However, the default Windows music player, which happens to Windows Media Player and now the new Groove Music, is a software which everybody has used but most of them dislike. Fortunately, there is a huge number of great music player for Windows to choose from. Here are the three of our favorite music players for Windows. 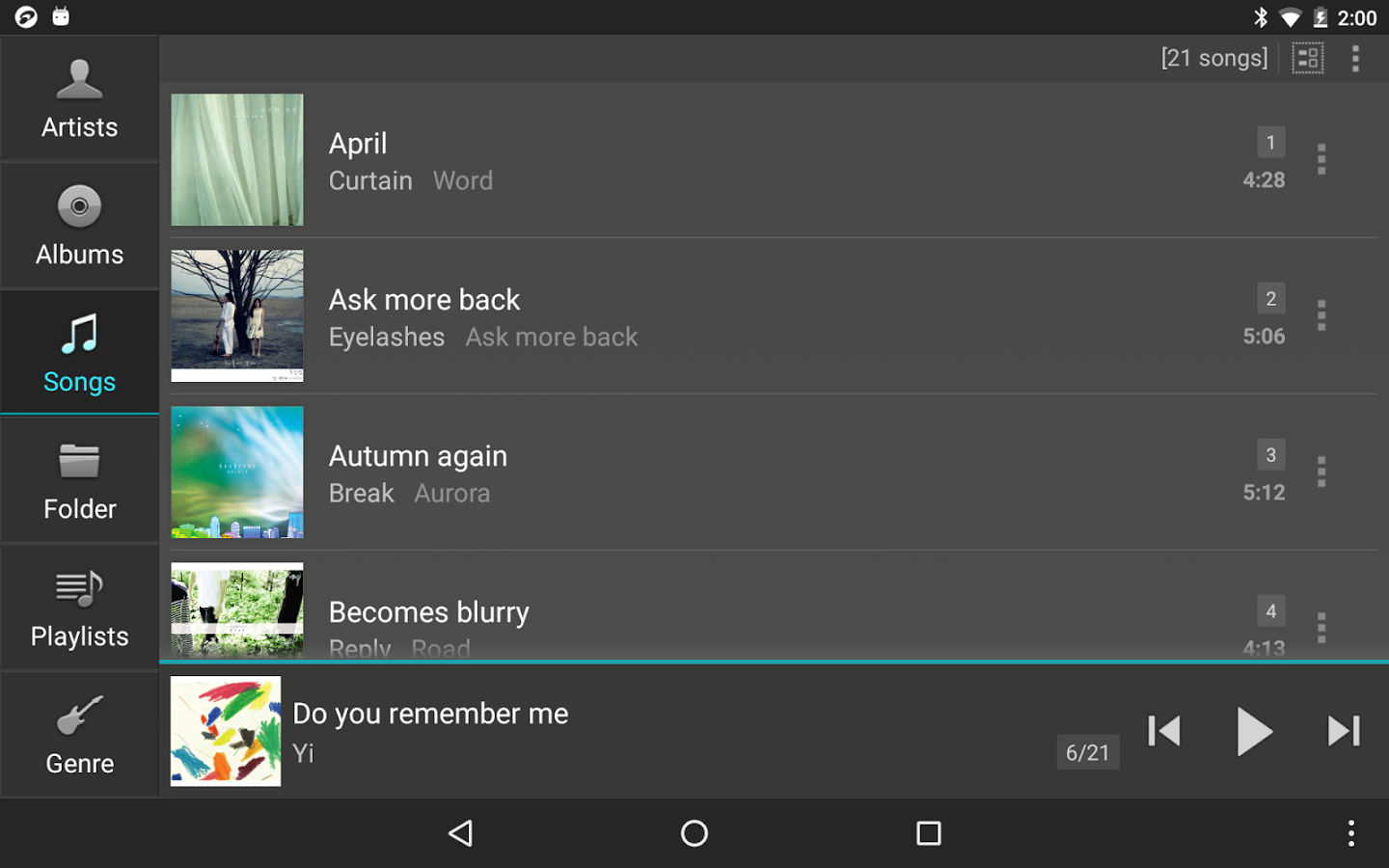 It is a free music player and music organizer, and one of the favorites among serious music lovers. It has everything you need to manage and listen to the huge music library that you have accumulated over the years. Like most media organizers, it scans your computer when you install it and run it for the first time. You can add tags and artwork to your music. MusicBee supports a huge number of file formats, so you wouldn’t need to install additional codecs.

This software plays and organizes both audio and video files on your system. Like MusicBee, it lets you add tags to your media, and searches for the missing information on the internet. You can also tag during the playback of the files.